Over Half of Apple’s Retail Stores in China Reopened

Apple has now reopened 29 of its 42 retail locations in China, according to Apple’s store websites in the country that were reviewed by Bloomberg. Many of Apple’s stores in China have been shut down for the last few weeks due to the COVID-19 coronavirus outbreak. 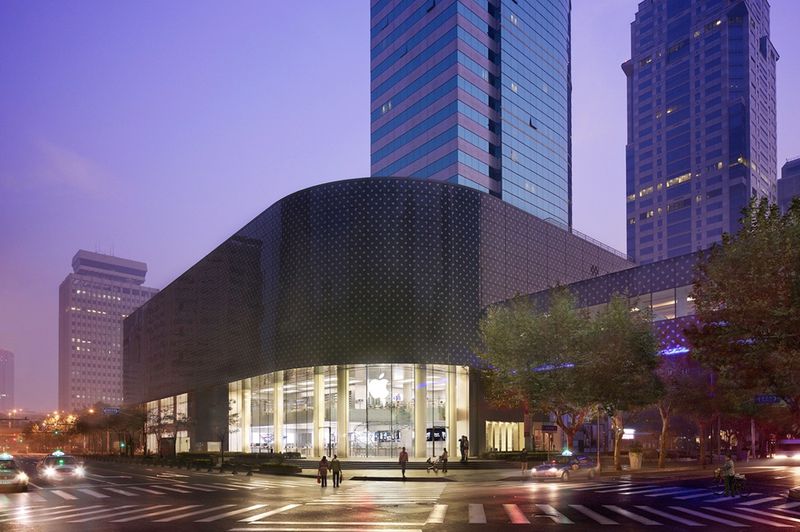 Most locations that have been reopened continue to operate on shortened hours, with some open for less than eight hours a day. Additional stores are expected to reopen as soon as this week, but there is no word on when all Apple Stores in China will be operational.

Apple last week said that its March quarter revenue will fall short of expectations because of constrained iPhone supplies worldwide and lower customer demand for Apple products in China caused by store closures.

The shuttered stores and limited hours have significantly reduced customer traffic, and though Apple’s supplier factories in areas outside of the Hubei province have reopened, ramp up to full production on devices has been slower than expected.

According to a second report from Bloomberg, Apple’s ‌iPhone‌ sales started dropping in January as the coronavirus spread. Numbers supplied by a UBS research note that includes official Chinese data suggests ‌iPhone‌ sales fell 28 percent compared to the prior month, which is a larger than normal decline for that time of the year.

February sales numbers are expected to be “far worse” due to supply and demand issues related to the outbreak.

Apple has said it is continuing to monitor the coronavirus situation and will provide additional information during its next quarterly earnings call in April.

5 Free Software That Are Actually Great! 2021

Do this before you sell, give away, or trade in your iPhone, iPad, or iPod touch

0
What to do before you sell, give away, or trade in your iPhone, iPad, or iPod touch Use these steps to transfer information to your...
Read more