Realme has released new software updates for the Realme Q (aka 5 Pro) and Realme X2 Pro in China, which bump up the Android security patch levels on the two smartphones to December 2019 and add Dark Mode toggles in the notification center. 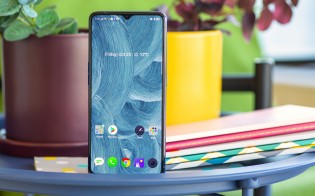 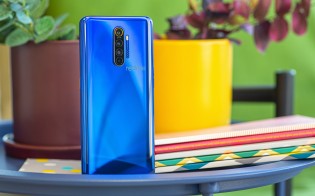 The new firmware for the Realme Q, bearing version number A.11, comes with power consumption optimization for games King of Glory and Peace Elite and updates the nightscape algorithm for the front camera to fix the probable black spot issue.

Here’s the complete changelog of the update for Realme Q:

The build for the Realme X2 Pro, sporting version number A.13, adds HDR for video recording and fixes the overexposed photo issue. You can check out the complete changelog of the update below, which is machined translated from Chinese:

iPhone SE vs iPhone 11 Which is the Budget iPhone King?

0
iPhone SE vs iPhone 11💥 Which is the Budget iPhone King? Both the iPhone 11 and the iPhone SE are great phones that each have...
Read more
Gadgets

0
Base on our available report, it's in only Urban Gray color variant, the Dell Inspiron Chromebook 14’s entire body (except the keyboard, of course)...
Read more