Realme had a big event in China today, where the Realme X50 5G was announced, and the arrival of the Realme Buds Air in its domestic market. During the presentation, the founder and CEO of the company, Sky Li, revealed the ambitious plans of the brand – to ship twice as many phones in 2020 compared with 2019. 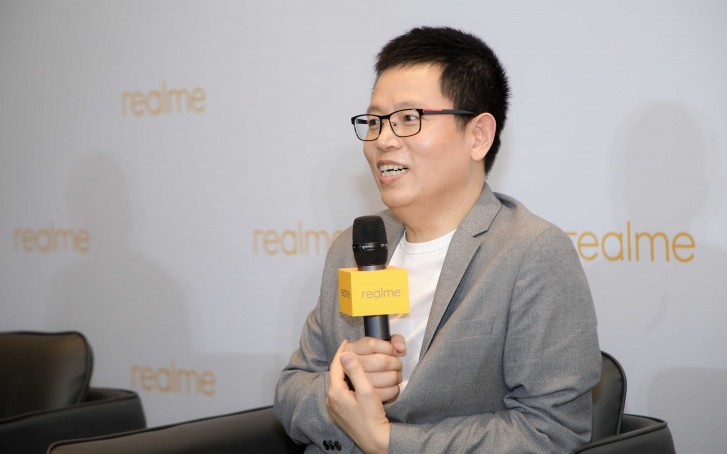 Realme pushed 25 million smartphones in the past 12 months, meaning the plans for 2020 are 50 million units to be distributed. This will be achieved by introducing devices with impressive specs at aggressive prices, combined with the expected market growth caused by the 5G networks deployment.

Opuru Joy
Your challenges either make you a BETTER person or a BITTER one, but they can never leave you as the same person. Challenges are 5% of life. Your reaction or response to challenges are the other 95%. Dont let 5% ruin 95%. Stay BLESSED, not STRESSED, Tech report thrills me, Tech report makes me feel better in this world of technology... All Tech News is the best tech zone.
Previous articleDiesel launches the Fadelite smartwatch with WearOS and Snapdragon 3100
Next articleSamsung showcases AI life companion concept robot called Ballie

0
The Redmi 9 – M2004J19G – has surfaced again, this time it was the FCC that released certification data and along with it some salient...
Read more
Video

How to move from Android to iPhone

0
How to move from Android to iPhone
Read more