The case is made in glossy white. He also got a futuristic backlight with support for 52 colors and five lighting effects. 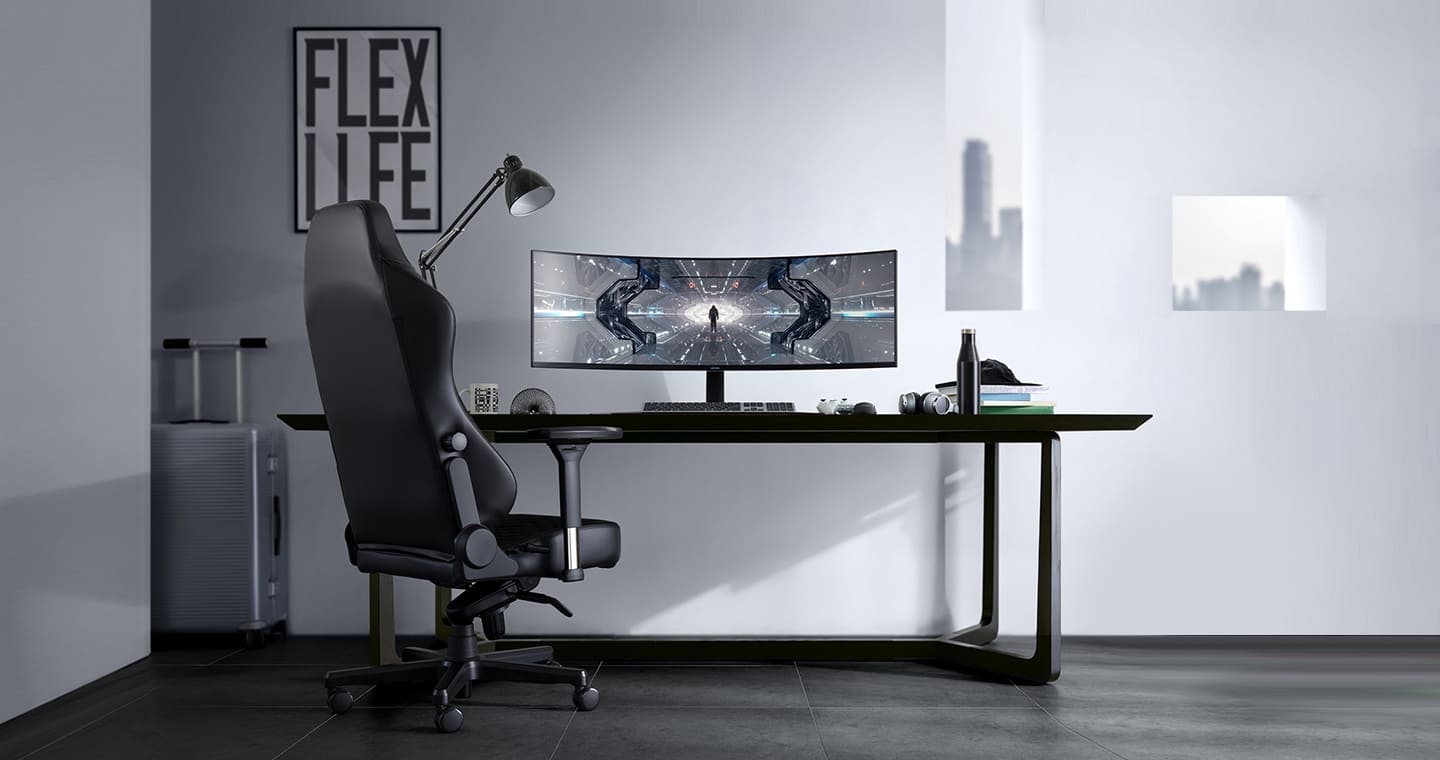 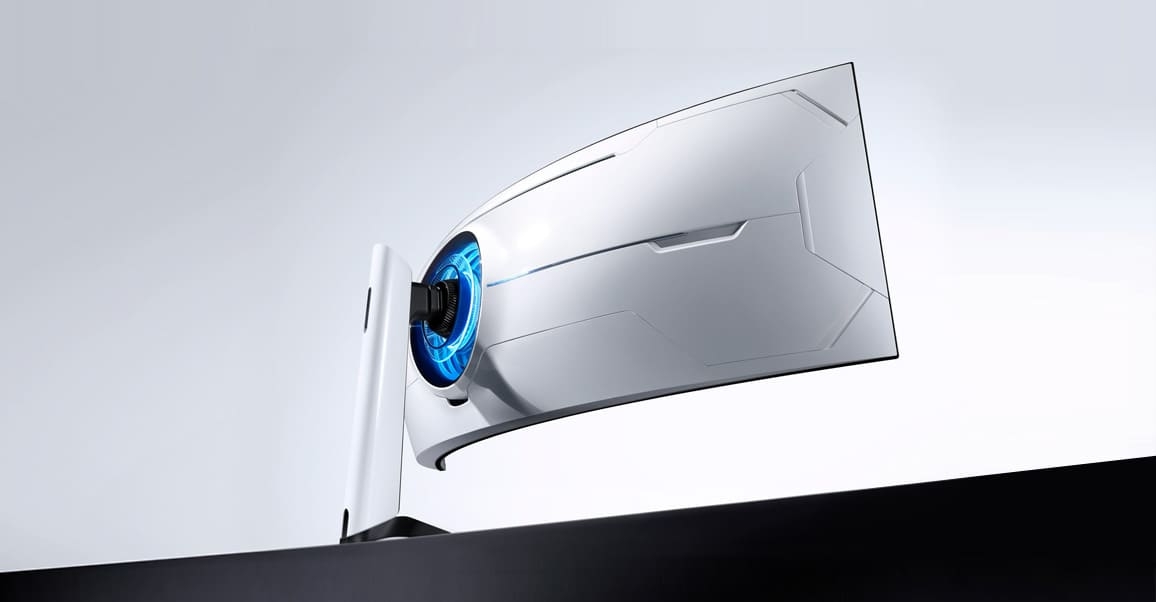 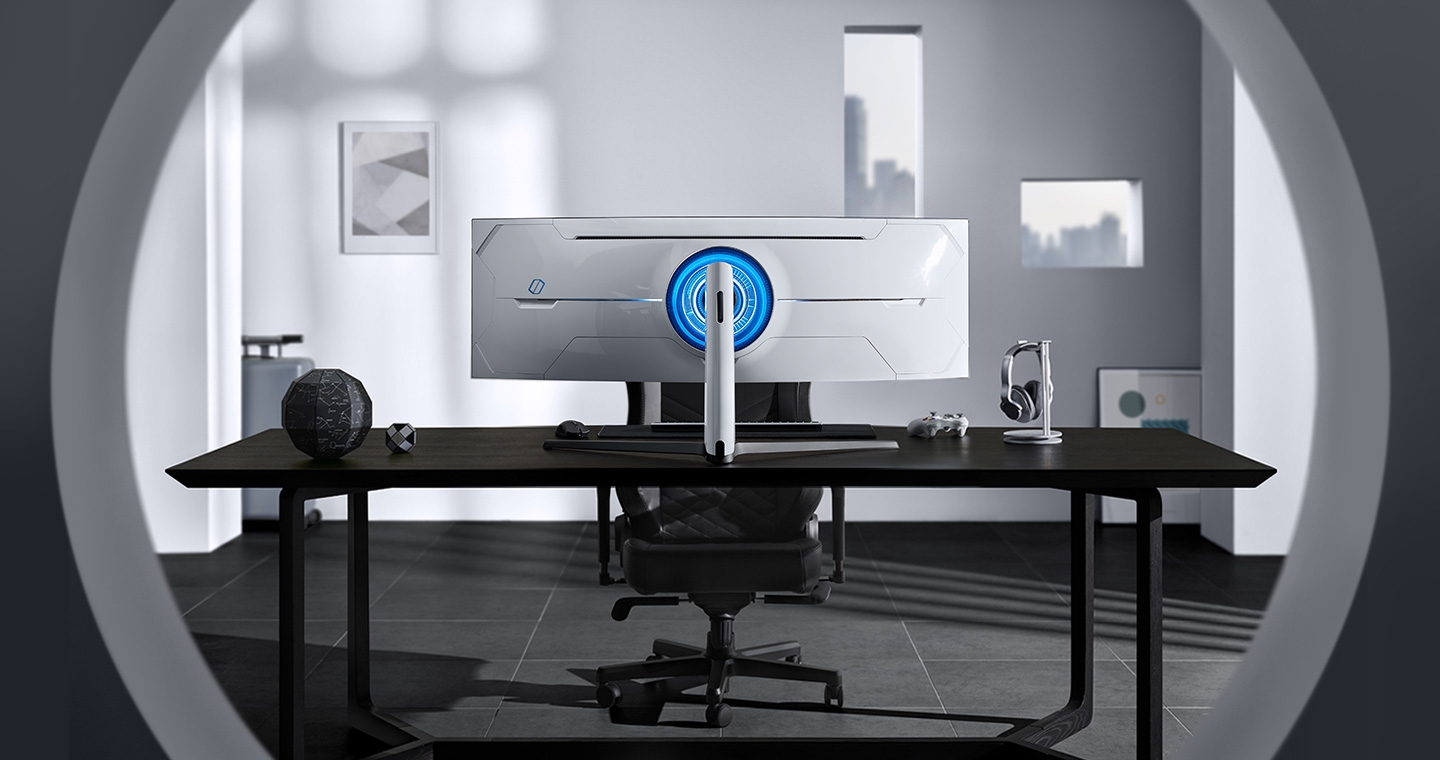 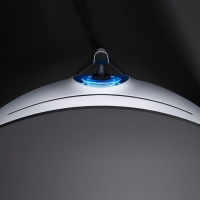 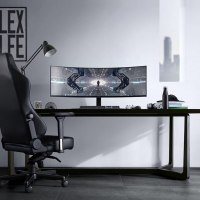 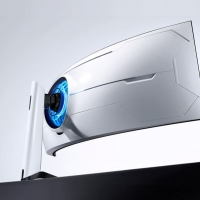 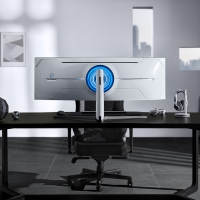 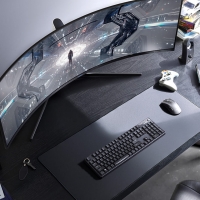 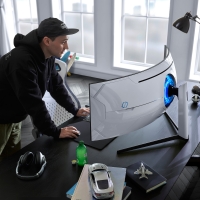 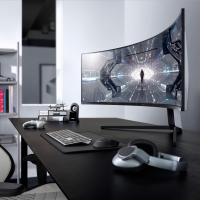 The Samsung G7 case is made in matte black coloring and, like the G9, is equipped with a built-in backlight. It can remain static or change the gamut depending on the game or other personal settings. 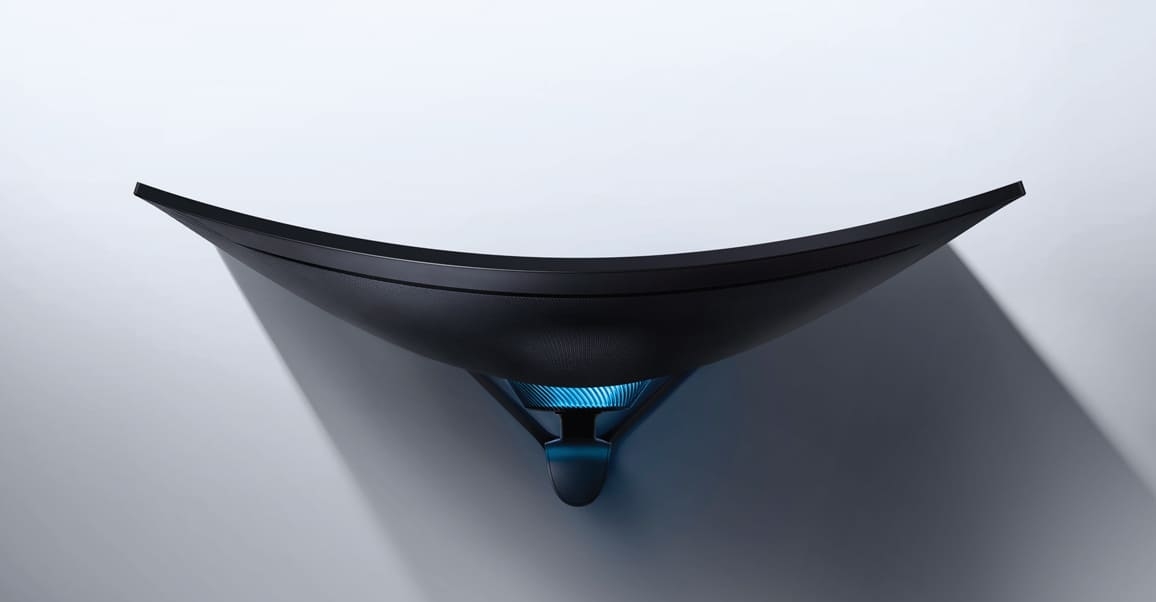 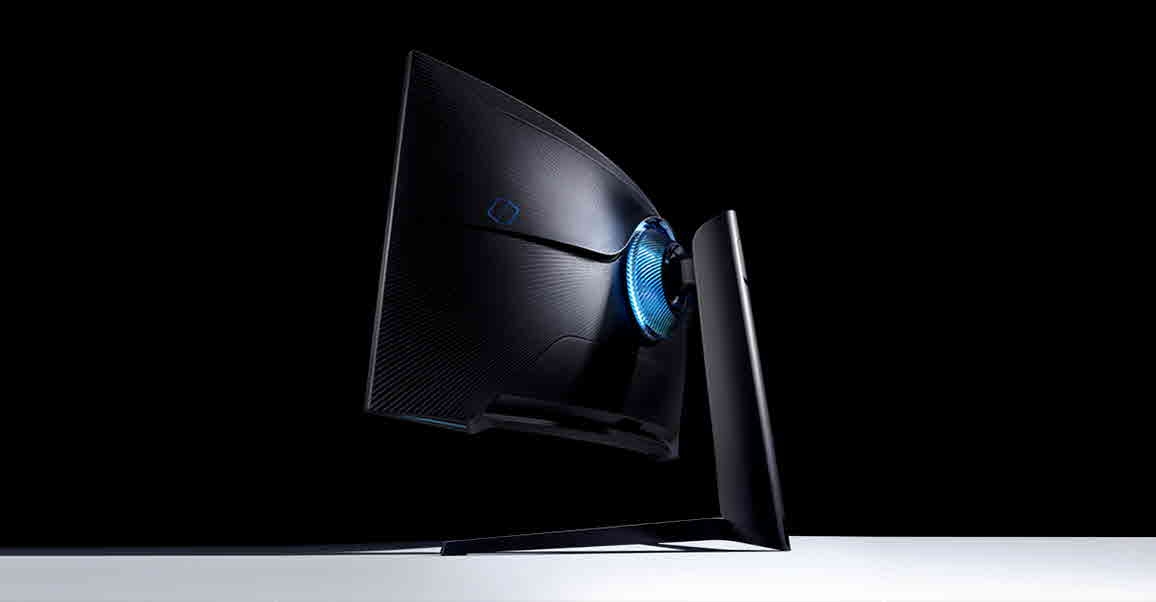 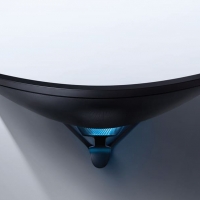 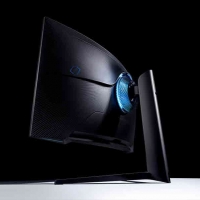 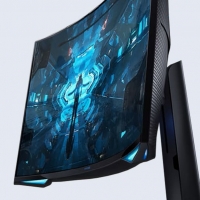 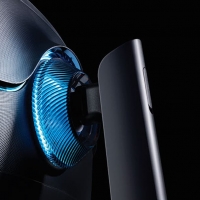 Both Samsung G9 and G7 support NVIDIA G-SYNC and Adaptive Sync on DP1.4 for the most comfortable game. The QLED screens of the models are also provided with Quantum Dot technology for wider color reproduction.

Global sales will start in the second quarter of this year. Prices will be announced later on the official device page .

Opuru Joy
Your challenges either make you a BETTER person or a BITTER one, but they can never leave you as the same person. Challenges are 5% of life. Your reaction or response to challenges are the other 95%. Dont let 5% ruin 95%. Stay BLESSED, not STRESSED, Tech report thrills me, Tech report makes me feel better in this world of technology... All Tech News is the best tech zone.
Previous article200 million 5G phone sales in 2020
Next article2020 iPhone 12 Pro Plus Leaks! Major 5G Lineup Changes

0
It is quite simple to delete the history of your downloaded items by heading to the Downloads app. Open Downloads app on your smartphone...
Read more
Video

Nigerian Governmet sets up committee to address US visa ban

0
The Nigerian government has created a committee to address the issues that led to a suspension of US immigrant visas to its citizens, the president’s office...
Read more