The Japanese company Sharp announced a smartphone with two “bangs” – Aquos R3. In social networks, the lower neckline has already been called the “beard.”

The smartphone is equipped with a 6.2-inch display with a resolution of QHD + (1440 × 3120 pixels) and a refresh rate of 120 Hz. According to the developers, it is precisely due to the increased frequency that video viewing and reading on the smartphone become much smoother. There is support for standard HDR10.

The device offers a Snapdragon 855 chipset with 6 GB of RAM and 128 GB of permanent memory, a 3200 mAh battery with 11 W wireless charging and support for fifth-generation networks. 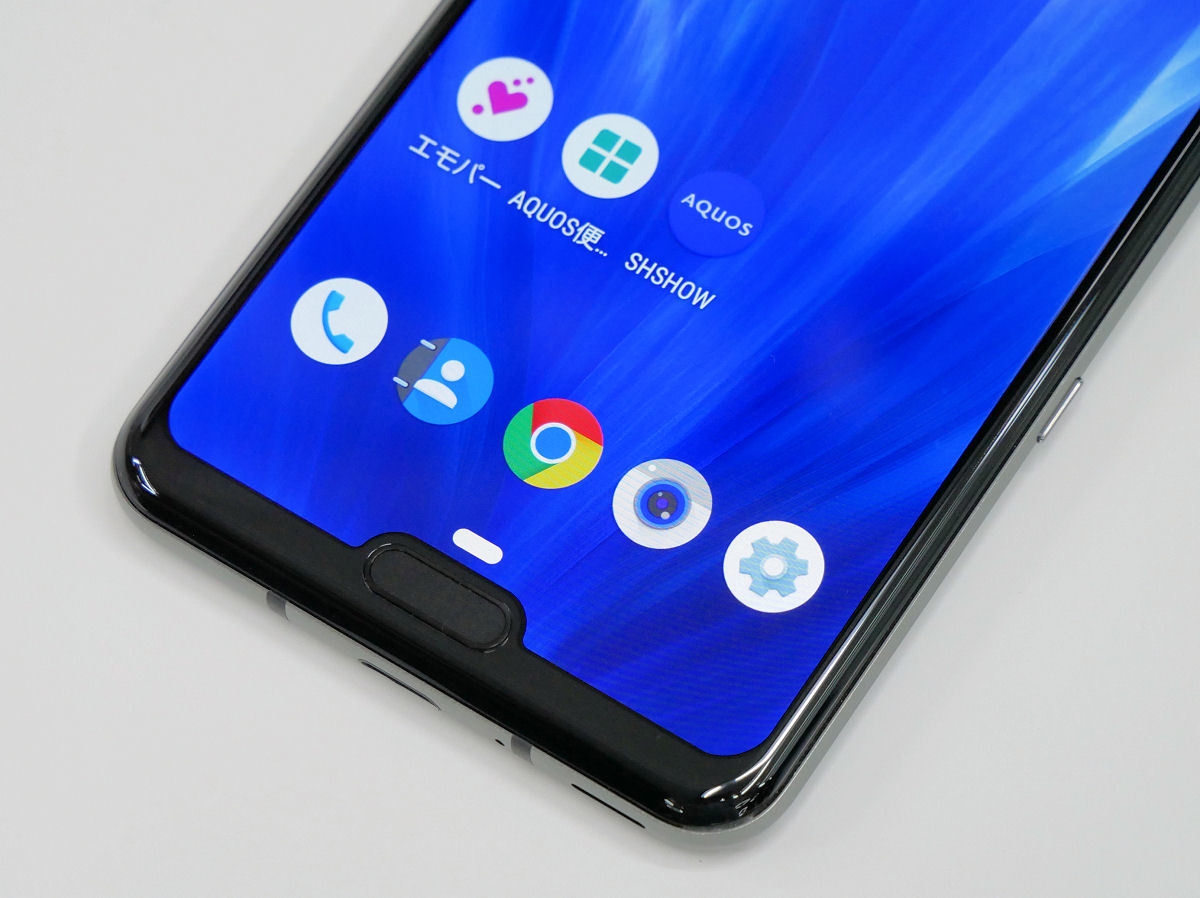 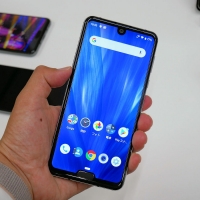 The most interesting is the bottom cut-out, which has already been presented in last year’s Aquos R2 Compact . It serves as the Home button and fingerprint scanner.

At the top is a front camera with a 16 megapixel module. Rear – double 20 megapixel and 12 megapixel. One of the features the developers call the system ProPix2, which determines the movement of the object and optimally adjusts the shutter speed to reduce its blurriness.

New works on the basis of Android 9 Pie. The date the Aquos R3 appears on the Japanese market and its price will be announced later.

0
The Federal Government through the Minister of State for Education, Emeka Nwajiuba,  has said that SS3 students may have to sit for the General...
Read more
Video