Should Apple Bring an iPhone-Style Low Power Mode to Macs

Following rumors of a performance-boosting “Pro Mode” coming in the next update to macOS Catalina, developer Marco Arment has argued that Apple should bring an iPhone-style Low Power Mode to Macs as well.

Since iOS 9, Apple has included a Low Power Mode on iPhones that reduces the amount of power that the device uses when the battery gets low, and Arment this week shared his experience with his own self-styled equivalent for macOS.

His method involves the use of a third-party app called Turbo Boost Switcher Pro that enables users to disable Intel Turbo Boost on a Mac’s processor. According to Arment, disabling Turbo Boost has increased his 16-inch MacBook Pro’s battery life by an estimated 30-50 percent and made it “a much better laptop” the vast majority of the time he uses it.

With Turbo Boost disabled, peak CPU power consumption drops by 62%, with a correspondingly huge reduction in temperature. This has two massive benefits:

Arment claims that despite the reduction in processing power, his ‌MacBook Pro‌ is “still fast enough to do everything I need (including significant development with Xcode).” His only concern is that the app which allows him to enjoy these benefits is on borrowed time: Turbo Boost Switcher Pro relies on a legacy kernel extension that likely won’t be supported in future versions of macOS.

“I suspect that this is the last year I’ll get to run the latest OS and be able to turn off Turbo Boost at will, making all of my future laptop usage significantly worse,” says Arment. 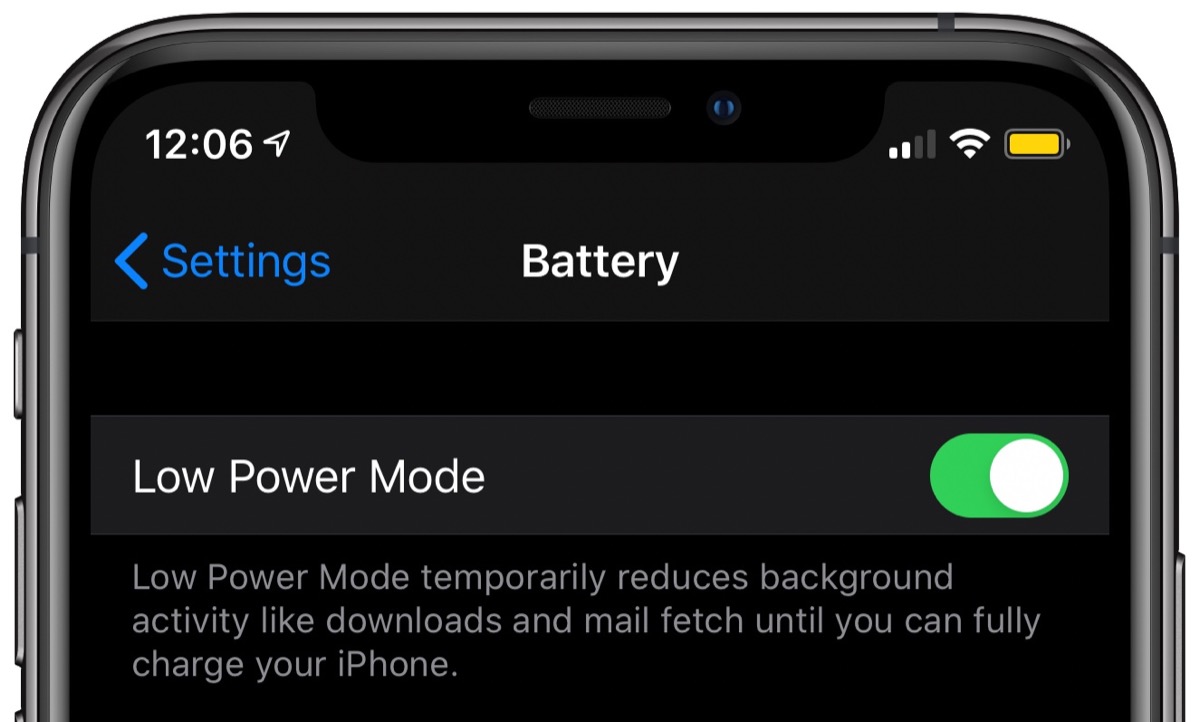 An iPhone’s Low Power Mode reduces battery usage by disabling background app refreshing and automatic downloads, locking the screen after 30 seconds, and other methods. Would you be happy to see an optional Low Power Mode in a future version of macOS, too? Let us know in the comments.

Pauline A . E
Be the change you want to see in the world...
Previous article14 Computer Tricks You Wish You Learned Sooner
Next articleTips to Make Your Phone Serve Longer

Signs That Your Phone Has Been Hacked

0
Signs That Your Phone Has Been Hacked
Read more
Video