Apple CEO Tim Cook has today offered employees at most of its global offices the ability to work from home, and announced new policies in light of the coronavirus outbreak. 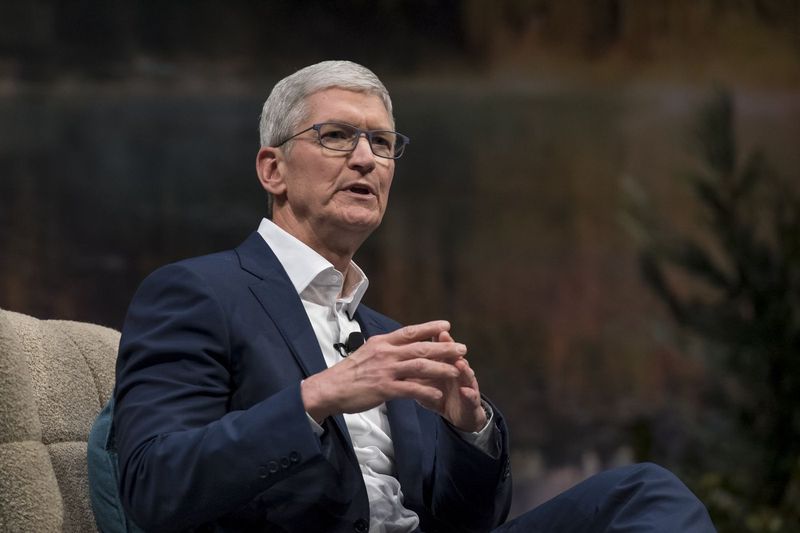 Employees at several global offices have been told to “feel free to work remotely if your job allows,” for the week of March 9 to 13, according to an internal memo that was obtained by Bloomberg and later confirmed by an Apple spokesman.

This extends the company’s policy from Friday, which encouraged employees in California and Seattle to work remotely, to almost all of Apple’s corporate locations in South Korea, Japan, Italy, Germany, France, Switzerland, and the U.K.

In addition to this, Apple is now implementing new efforts to expand deep cleaning procedures and maximize interpersonal space. Fewer places will be available at Today at Apple sessions and the Genius Bar to reduce human density in Apple stores.

On the corporate side, Apple is rolling out managerial changes to prevent the spread of coronavirus for employees who still have to come in due to the demands of their work.

In line with other major tech companies, Apple has guaranteed that it will continue to pay hourly contract workers their normal wages globally.

Apple has been significantly impacted by the coronavirus given its global presence and supply chain based in China, resulting in major stock price fluctuation. There have been reports of iPhone shortages and analysts predict that the upcoming 5G iPhone may now be delayed.

0
The West African Examinations Council (WAEC) has stated that the use of face mask will be compulsory for candidates that will be taking the Senior...
Read more
Education

0
Applications are invited from suitably qualified candidates for admission into the Full-time 2-year Higher National Diploma programmes of Lagos State Polytechnic for the 2020/2021...
Read more
Gadgets

0
Apple may not be the only one considering removing the charger from the retail box – Samsung is thinking the same thing, reports ETNews. The company will...
Read more

0
Fitbit has released a new software update for the Charge 4 fitness band which brings along a couple of useful features. The first one's Dynamic...
Read more

Is Your Internet FAST Enough?

Apple Silicon Closer Than You Think

0
If you are looking to get the best value for your money, we bring you the OEMs that have perfected the art of making...
Read more