A 22-year-old man who claimed to be the spokesman for a hacker group called the “Turkish Crime Family” has pleaded guilty in London to trying to blackmail Apple, reports Bloomberg. 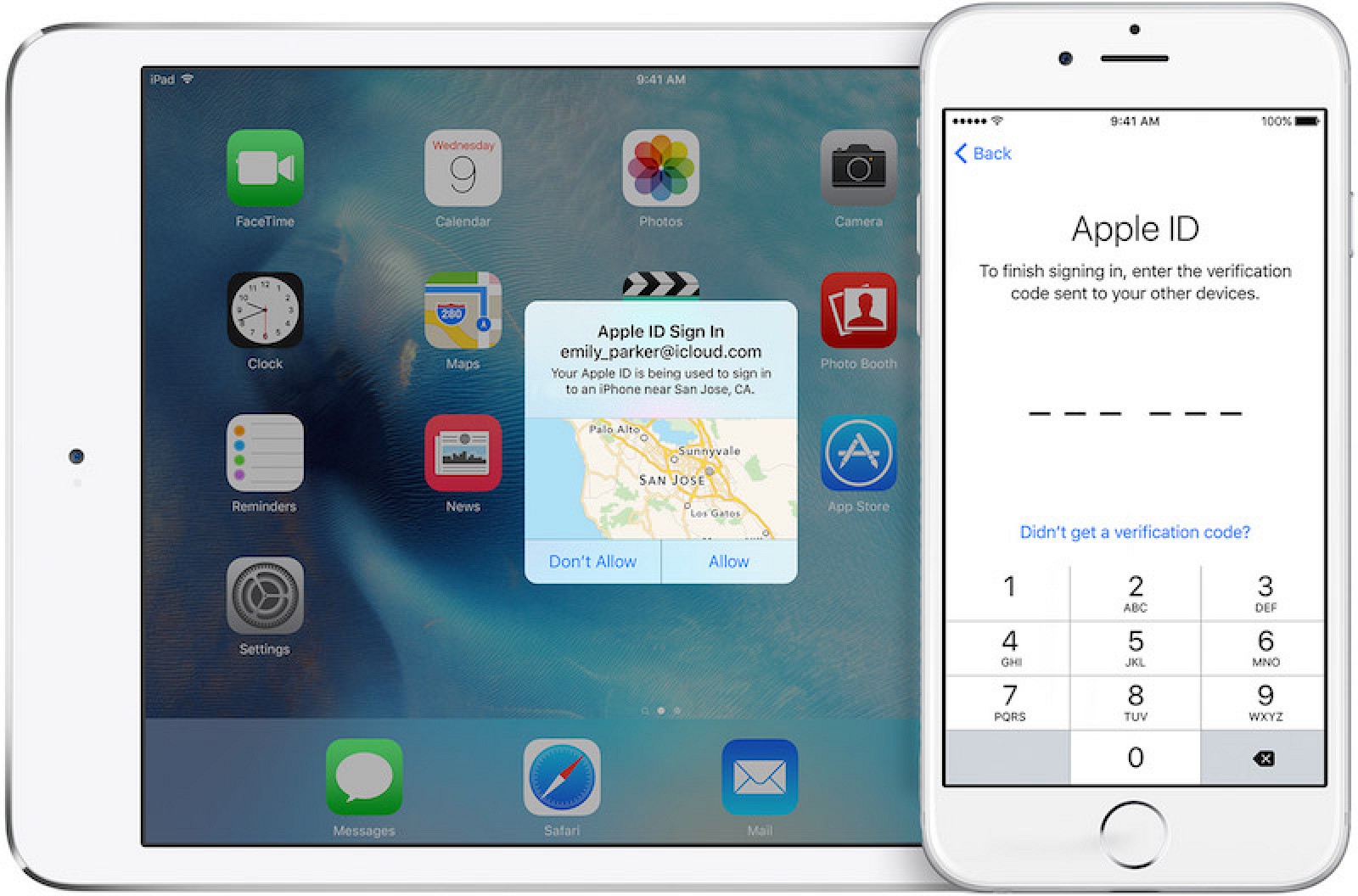 In March 2017, Kerem Albayrak claimed to have access to several million iCloud accounts and demanded that Apple pay $75,000 in cryptocurrencies, or he would reset a number of the accounts and make the database available online. He later raised his demand to $100,000.

Apple responded to the ransom threat at the time by saying there had been no breaches of its systems. Indeed, according to the U.K.’s National Crime Agency (NCA), the data Albayrak claimed to have was from previously compromised third-party services which were mostly inactive, as Apple originally claimed.

A senior investigative officer at the NCA said in a statement that during the investigation, “it became clear that Albayrak was seeking fame and fortune.”

Branded a “fame-hungry cyber-criminal” by the NCA, Albayrak told investigators that “when you have power on the internet it’s like fame and everyone respects you, and everyone is chasing that right now.”

Albayrak avoided prison time and instead was given a two-year suspended sentence following the NCA investigation. He was also sentenced to a six-month electronic curfew and 300 hours of unpaid work.

Opuru Joy
Your challenges either make you a BETTER person or a BITTER one, but they can never leave you as the same person. Challenges are 5% of life. Your reaction or response to challenges are the other 95%. Dont let 5% ruin 95%. Stay BLESSED, not STRESSED, Tech report thrills me, Tech report makes me feel better in this world of technology... All Tech News is the best tech zone.
Previous articleLatest iPhone 12 Rumors! Hands-On Look, More Expensive, & Bigger Batteries!
Next article5 Most Dangerous iPhone Cases Ever! (Some Illegal)

0
Technology specialists are usually paid well, even if they do not work in big technology corporations. Here is the Top 5 Highest Paying Jobs in...
Read more
Video

0
We observed earlier this month, Chinese maker Tecno introduced its Camon 16 lineup with the 16, 16 Pro and 16 Premier. Back then, we only got...
Read more

OnePlus 8T – The Most Insane Spec Ever on a Smartphone

0
OnePlus 8T could feature 8K video recording at 960fps which would be the most insane spec ever found on smartphones. OnePlus 8T specs include 48MP...
Read more

0
iPhone 12 - Our Best Look Yet! iPhone 12 leaks are coming thick and fast and there is a lot of confusion about which products...
Read more