Twitter this afternoon announced the launch of a new feature that’s designed to link two tweets together in a more logical way.

When composing a tweet, there’s a new option to view previous tweets, which can be selected and linked via a “Continue Thread” option. 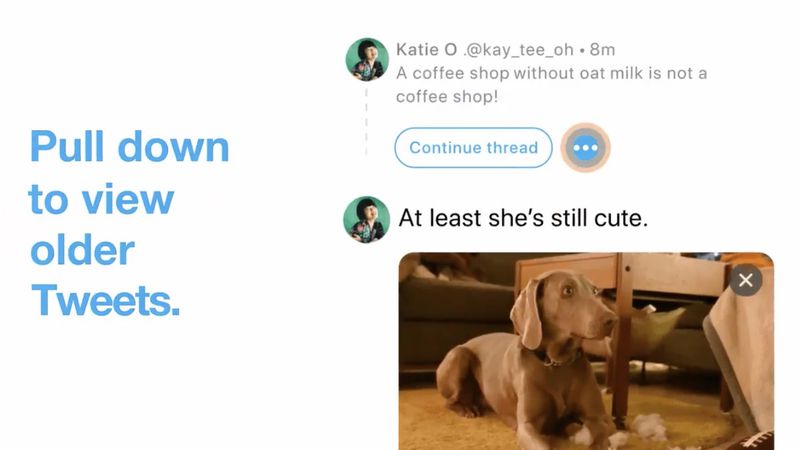 Now you can add a Tweet to one you already Tweeted, faster! pic.twitter.com/j3ktAN6t5o

The Continue Thread option makes it much simpler to associate a new tweet with an existing tweet for threads around a specific topic. Twitter is rolling out the new feature as of today, though it could take some time to propagate to all users.

Pauline A . E
Be the change you want to see in the world...
Previous articleFitbit’s Blood Oxygen Monitoring Feature
Next articlemacOS Catalina 10.15.4 Beta 2 Adds Support for Real-Time Lyrics in Apple Music App

0
iPhone 12 - When are we getting the iPhone 12? According to his information Apple will hold the iPhone 12 and 12 Pro event in...
Read more
Mobile Phones

0
LG Electronics is planning a presentation of the V60 ThinQ 5G smartphone at the MWC 2020 international exhibition in late February. It is reported by...
Read more