All Tech News
Home Education UNIOSUN Ordered to Extend Deadline For Payment of Fees by the State...
Education

The Osun State House of Assembly has directed the Management of Osun State University (UNIOSUN) to extend the deadline for payment of school fees in the 2019/2020 academic session.

This was contained in a statement by the Chief Press Secretary to the Speaker, Mr. Kunle Alabi. He stated that the intervention became necessary to save students of the university who almost lost their admission for not meeting the deadline. 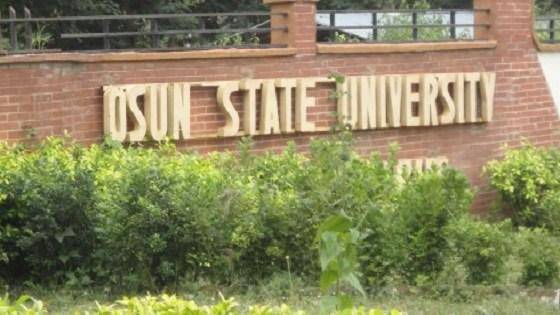 According to him, “The Assembly decided to wade into the complaints of the affected students having realized the hardship that the lockdown might have caused parents and guardians in paying school fees at the stipulated time.

“The assembly had received the “Save our Soul” message through its newly set up Public complaint resolution mechanism in line with the legislative agenda of the assembly,” he said.

“I also want to thank and commend the leadership of UNIOSUN for being considerate and compassionate on this issue.

“We are all aware of what the COVID-19 pandemic lockdown has caused parents and guardians. This hardship is not limited to the economy of Osun but that of the world,” he said.

He added that the seventh Assembly under his watch will not shy away from engaging the citizenry, saying the House will be there to attend promptly to discontent and requests of the people they represent.

0
Babcock University Students' Association notice on new platform for online Lectures. Due to the inability of the Google Classroom and Zoom platform to accommodate more...
Read more
Education

0
Ede Poly assures staff and students of security... The Polytechnic Community is hereby assured of their safety on campus in the discharge of their normal...
Read more

The Knock-Off Iron Man Themed Phone With A 10,000 mAh Battery

Found a lot of broken phones in the rubbish