Vivo V15 Pro price, Review, Design and Construction as Vivo’s NEX smartphone with its Super AMOLED Ultra FullView Display and pop-up selfie camera but instead of a flagship; it’s a mid-range device? Sounds cool? Well, that’s what Vivo did with their new smartphones, and finally brought their flagship technology to the V-series. Check out our review of the Vivo V15 Pro.

The Vivo V15 Pro’s design is more of a combination of the NEX and V-series. While prior devices sport the notch design, this one doesn’t have it and instead sports an Ultra FullView Display. The result is a phone with thin bezels and a sleek design. The earpiece is also inconspicuously located at the top bezel and not that visible. 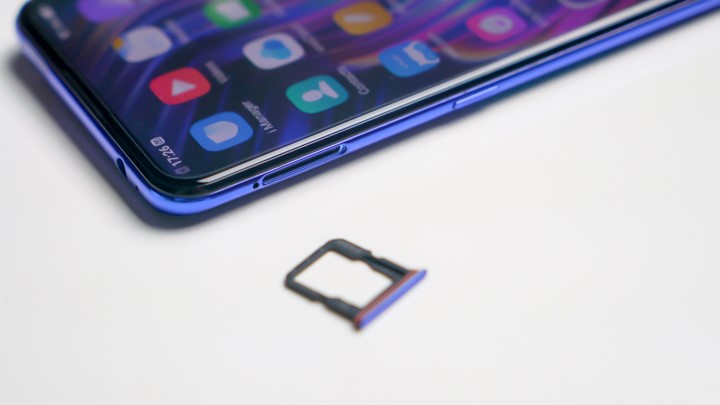 At the left, what plenty of consumers will like, is the dedicated microSD card. Just down the middle is a dedicated Smart Button that can be customized to launch Google Assistant and other functions. 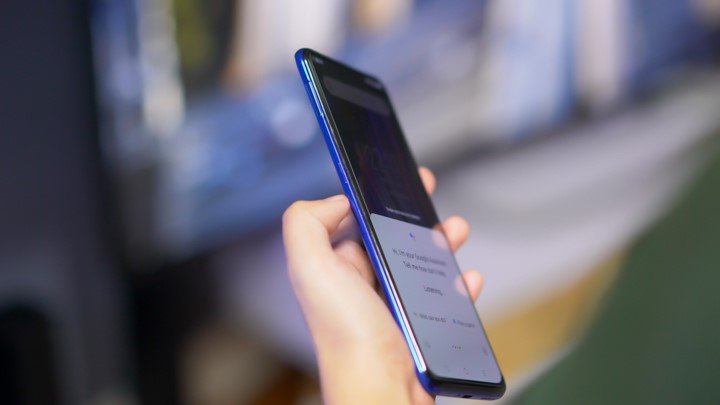 On the right are the volume keys and power/lock button. The buttons are made of plastic but are firm, clicky, and easy to reach. Up top are the microphone, 3.5mm audio jack, and the elevating selfie camera. 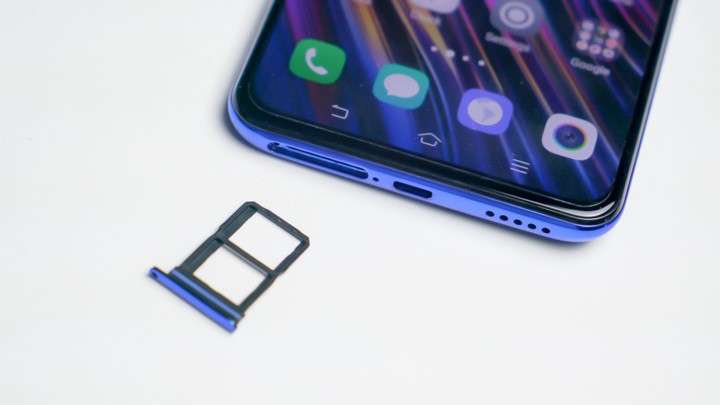 Down below are the slot for dual nano-SIM cards, the microphone, micro USB port, and the loudspeaker. 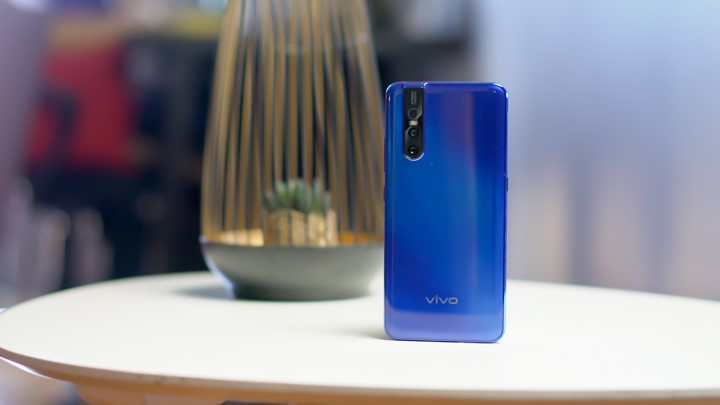 Flip it on its back, and you will see the AI Triple Camera housed in a protruding module. We’re not new to protruding cameras, but the Vivo’s design looks thick and weird, probably because it’s in the same location as the pop-up camera. It’s not that bad though, and you’ll get used to it eventually.

You might also notice that there’s no fingerprint scanner visible at the back, that’s because Vivo used the in-display type. It doesn’t have a notifications LED which can be a bummer for some. 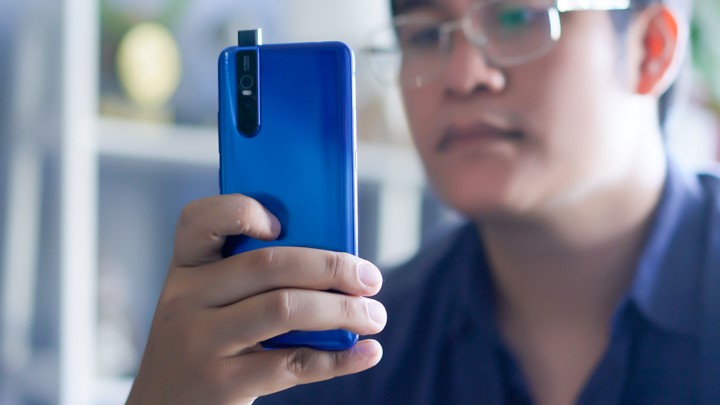 In the hands, the V15 Pro is hefty at 185g, especially at the top part. It’s also a bit thick at 8.2mm but feels thin thanks to the tapered sides. When it comes to its width and height, it’s almost the same as the V11. 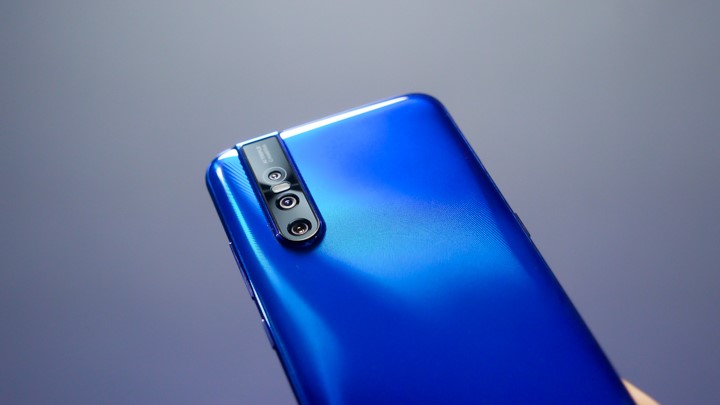 When it comes to materials, the V15 Pro has a glossy metallic finish. The backside is also glossy but made of plastic. It’s attractive though as it has this feather-like design that shimmers depending on the angle. Overall, it’s a well-built device. It also has a screen protector pre-installed and a protective case included in the package.

Pauline A . E
Be the change you want to see in the world...
Previous articleHomePod now $299 in US
Next articleVivo V15 Pro Display and Multimedia

The Best Xbox Series X Audio settings | Are you missing out?

0
The Best Xbox Series X Audio settings | Are you missing out? Using a sound bar or AV receiver with your Xbox Series X? Getting...
Read more

0
Huawei P50 Pro - FIRST TO HAVE HarmonyOs! So Finally Huawei Will Start Rolling the harmonyOs on April And Huawei P50 Pro Will be the...
Read more

0
There's a new phablet on the block, and its name is the Lenovo Tab V7. The ultraportable handset is being pitched by manufacturer Lenovo as...
Read more
Education

0
The House of Representatives has called for the abolishment of ‘acceptance fees’ paid by newly admitted students in tertiary institutions in Nigeria. The motion was...
Read more