15 Coolest Gadgets for Men That Are Worth Buying

15 sweet coolest Gadgets for Men that are worth buying

The vivo X60 series is scheduled to arrive on December 29 and the phones are expected to run on Samsung’s first 5nm chipset – Exynos 1080. The company gave us an image of the phones when it revealed it worked with Zeiss on the camera, but now we have the official renders with all the available colors, courtesy of vivo’s online store in China.

The vivo X60 comes with a triple-cam setup, no periscope lens, and a single punch hole on the front. Colors are White, Black, and a Blue-ish gradient. 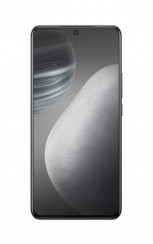 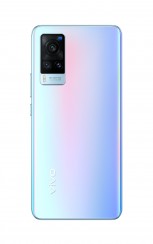 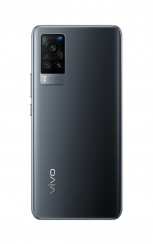 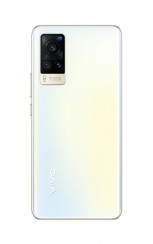 The vivo X60 Pro will skip on the Pearl White color option, but it will bring an additional periscope lens for the telephoto camera. Unlike the vanilla vivo X60’s flat front, this one has curved sides. 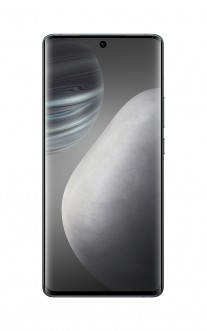 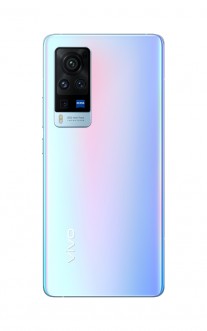 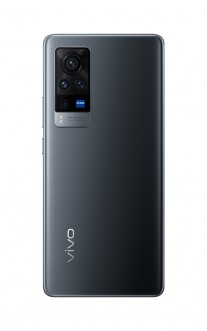 Aside from the Samsung chipset and the obvious OriginOS, the rest of the features are yet to be confirmed, but at least the camera specs leaked. Both phones will have a main 48 MP cam, coupled with a 13 MP ultra-wide snapper and a 13 MP portrait shooter.

The X60 Pro is said to have an 8 MP sensor behind the periscope, bringing 5x optical and 60x digital zoom along the way. Both devices are likely to support the micro-gimbal stabilization, introduced with the vivo X50 Pro and we really hope we’ll see these phones on the global stage soon.

10 Android Apps that are SERIOUSLY COOL!

How to play Apple Arcade games with a controller