wearable device market up 65% in Q3

Research company Canalys released a report on the market for wearable devices in the third quarter of 2019. The largest market remains China with a share of 40.2% of the total supply of gadgets. 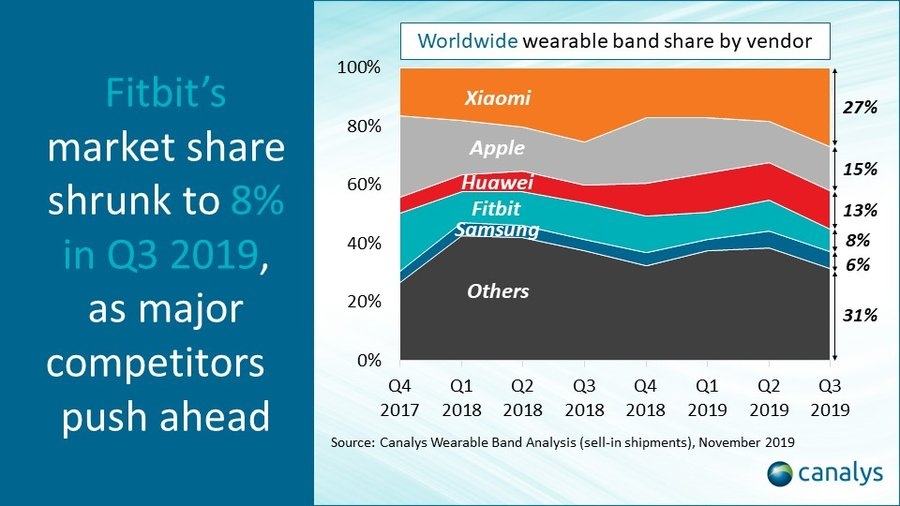 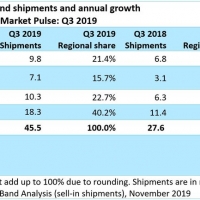 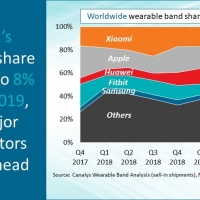 Xiaomi continues to lead among manufacturers, delivering 12.2 million wearable devices and increasing the result by 74%. Apple is in second place, and in third is Huawei, with annual growth of 243%, which Fitbit was able to get ahead of due to domestic sales. Samsung holds a 6% stake, the remaining manufacturers – 31%.

How Apple will pull off the ARM Mac Pro – Full Breakdown!

0
Fresh report shows with the growing competition in the budget and mid-range smartphone segment, Chinese smartphone brand Xiaomi appears to be feeling the heat. And...
Read more