All Tech News
Home Gadgets What is the Apple Pencil?
Gadgets

What is the Apple Pencil?

The Apple Pencil is an Apple-designed stylus that works with Apple’s iPads. It’s called the Apple Pencil because of its resemblance to a traditional pencil, albeit with a definitively Apple-esque design. 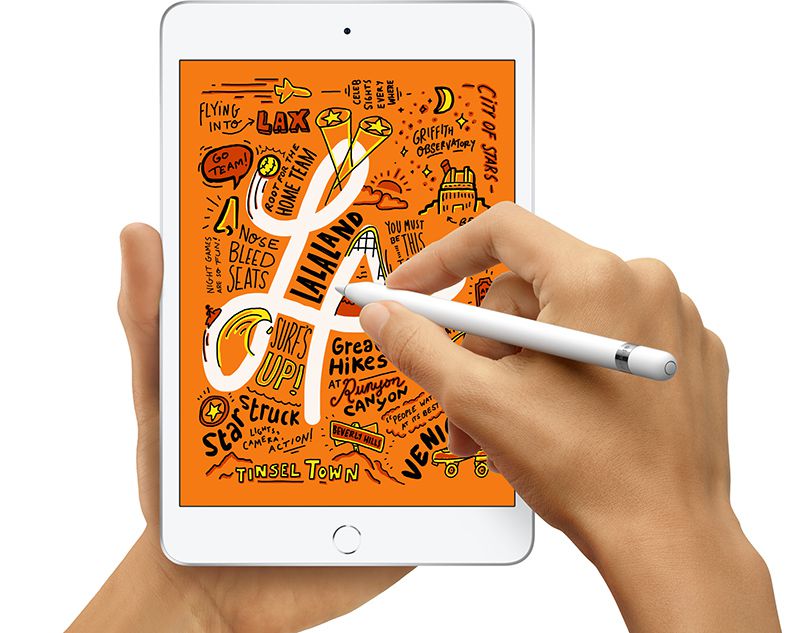 There’s a small plastic tip (which can be replaced) that connects with the ‌iPad‌’s display, a pencil-like body to hold onto, and a charging mechanism. In the original Apple Pencil, there’s a Lightning connector, but the second-generation model charges inductively through the ‌iPad Pro‌.

The Apple Pencil is used in lieu of a finger for precision tasks like writing and sketching, and it can also be used for navigating through the operating system. It’s excellent for drawings, art creation, note taking, and similar tasks because it’s precise, has palm rejection, and offers pressure and tilt sensitivity.

In a nutshell, the Apple Pencil is meant to work like a traditional pencil, but instead of writing on paper, you write on the ‌iPad‌’s display. You can put your hand right on the ‌iPad‌ while you write, which, for a long time, was functionality other styluses were not able to accurately replicate.

Opuru Joy
Your challenges either make you a BETTER person or a BITTER one, but they can never leave you as the same person. Challenges are 5% of life. Your reaction or response to challenges are the other 95%. Dont let 5% ruin 95%. Stay BLESSED, not STRESSED, Tech report thrills me, Tech report makes me feel better in this world of technology... All Tech News is the best tech zone.
Previous articleSelf Freezing Coca-Cola – on any soda
Next articleSamsung airs Galaxy Z Flip

0
Huawei Mate 40 Pro+ Vs Galaxy Note 20 Ultra Camera Test... Hello Guys, In this video we have an In-depth camera comparison between the Huawei...
Read more
Video