The Messenger Rooms feature launched by Facebook last month went live a couple of days ago, and now it’s being integrated into Facebook-owned WhatsApp.

According to a report by WABetaInfo, Facebook has integrated Messenger Rooms into WhatsApp for Android with the 2.20.163 beta update. The update brings a new “Room” option to the share menu inside the chat, which directs you to Messenger to create a room to have a group video call with up to 50 people. 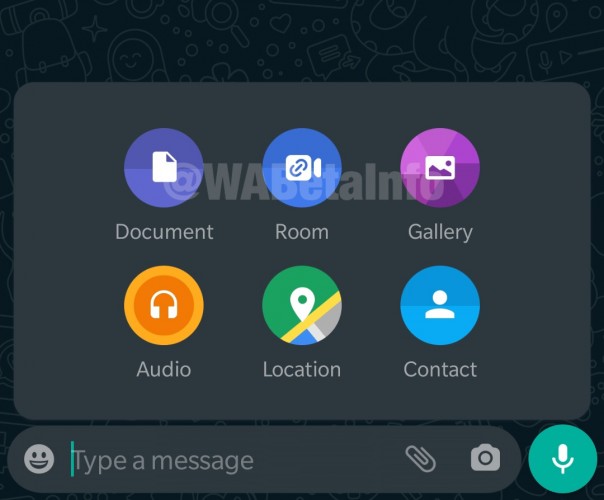 The shortcut to creating a Messenger Room is also available in other parts of WhatsApp, like the Calls tab. 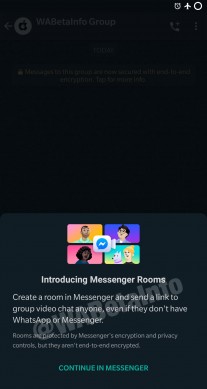 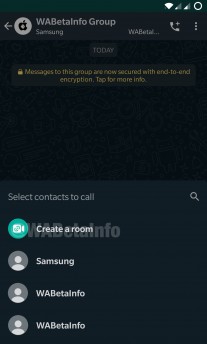 This feature is currently only available to a limited number of beta users in a few countries, including the US, but it should expand to more countries soon.

If you are interested in giving this feature a try, you can enroll in the beta program by heading this way, or simply download and install an apk of beta version 2.20.163 of WhatsApp for Android from a reliable source.

iPhone 12 Pro Max vs iPhone 11 Pro Max – Which should you choose?

0
Just like the OnePlus 7, the new Zenfone 6 has a no-frills screen, to take advantage of the size of the smartphone (6.4 "):...
Read more
Video

0
OnePlus 9 Pro - SURPRISE! OnePlus is all set to launch the OnePlus 9 Pro Smartphone with exciting new features and we have the Real...
Read more