WhatsApp will soon become ‘useless’ on these smartphones

Facebook-owned WhatsApp, According to report, the company has added a new OS to the list of OSes it will stop updates for. Here’s the new addition to the other OSes it will stop support for, as well as the ones it does not support.

WhatsApp will stop support for all phones running on Windows Phone operating system after December 31, 2019.

WhatsApp will stop support for devices running on Android versions 2.3.7 after February 1, 2020.

WhatsApp will stop support for iPhones running on iOS 7 after February 1, 2020.

WhatsApp does not support Android version 2.3.3 and older versions

WhatsApp has already ended support for iPhones running on iOS6

Now WhatsApp warning for users running WhatsApp on OSes/devices it has ended support for: 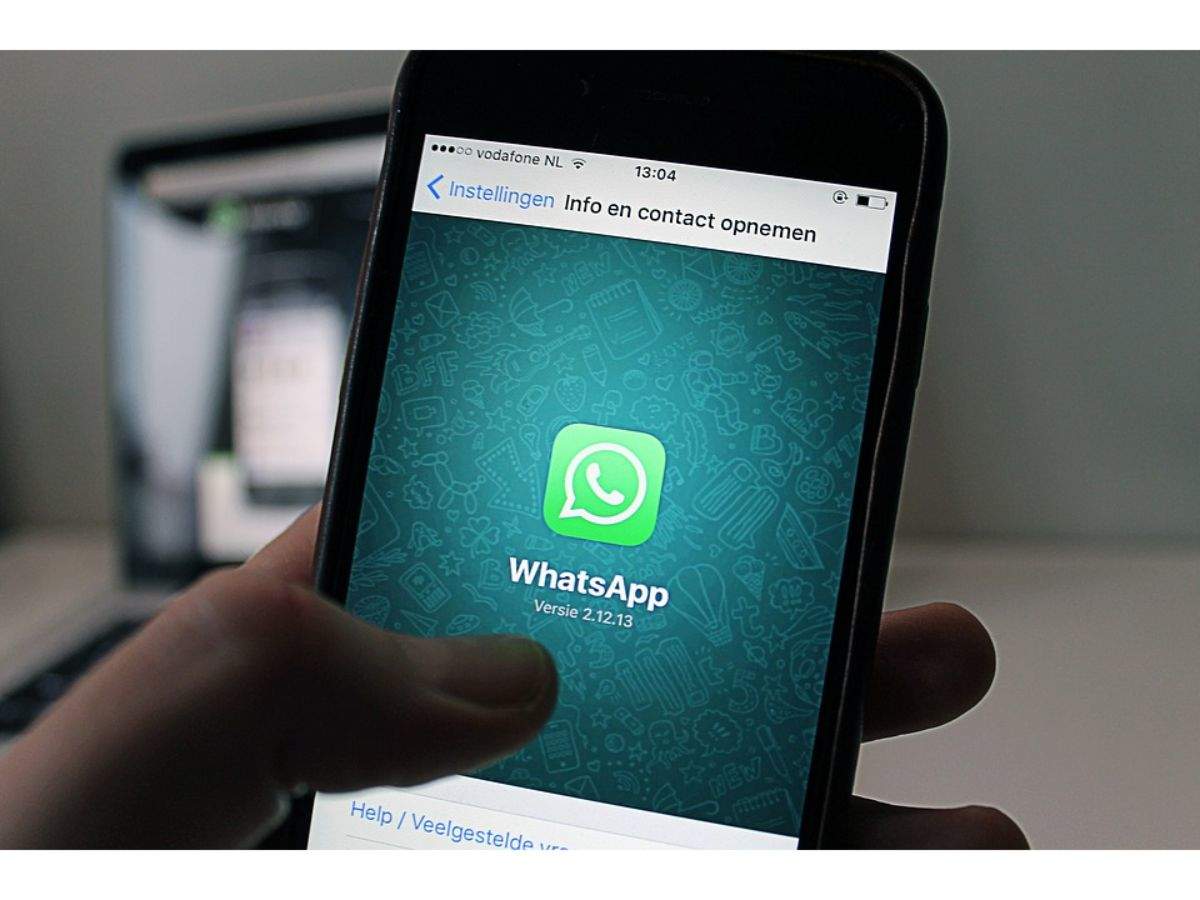 WhatsApp warning for users running WhatsApp on older platforms: These will not be able to transfer their chat history.

Opuru Joy
Your challenges either make you a BETTER person or a BITTER one, but they can never leave you as the same person. Challenges are 5% of life. Your reaction or response to challenges are the other 95%. Dont let 5% ruin 95%. Stay BLESSED, not STRESSED, Tech report thrills me, Tech report makes me feel better in this world of technology... All Tech News is the best tech zone.
Previous articleiOS 13 Will Drop Support for iPhone 5s, iPhone 6 and 6 Plus, and iPhone SE
Next articleThe presentation of OnePlus 7 Series – How to watch It

0
Satechi today announced the launch of its new USB-C Slim Multi-Port with Ethernet Adapter, designed for Apple's Macs and other USB-C machines. The adapter, which is...
Read more
Video

iPhone 12 Pro Max review – how big is too big