Why Facebook has delayed the introduction of ads on WhatsApp

By Pauline A . E
January 17, 2020
0
17
Facebook
Twitter
Pinterest
WhatsApp
Linkedin
ReddIt
Email
Print
Tumblr
Telegram
StumbleUpon
VK
Digg
LINE
Viber
- Advertisement -
The Wall Street Journal reported citing its sources that Facebook has postponed plans for the introduction of advertising in the WhatsApp messenger for an indefinite period. What led to this decision is not reported. 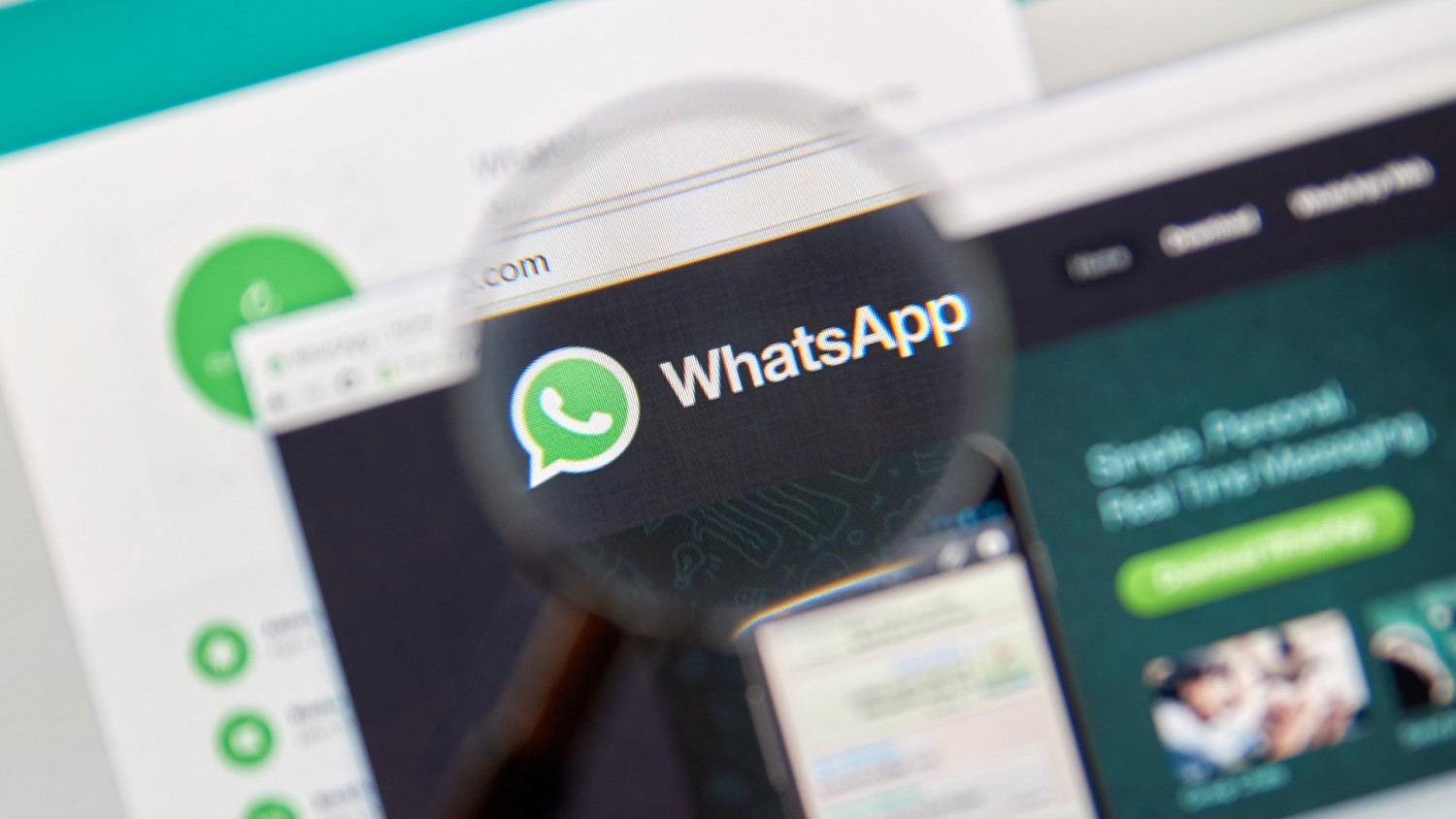 It is also noted that the team of specialists who was involved in the integration of advertising in WhatsApp was disbanded, and their work was removed from the messenger code.

According to WSJ, now the idea of ​​embedding advertising is “frozen”, but this does not mean that they will not return to it in the future.

Pauline A . E
Be the change you want to see in the world...
Previous articleFirst Season of Critically Acclaimed Show ‘Little America’ Now Available to Stream on Apple TV+
Next articleWorld’s Thinnest 15W Fast Wireless Charger

0
The Oxford Dictionary named "selfie" the expression of the year route back in 2013, yet a large number actually suck at taking a selfie...
Read more
Video

How to Remove iCloud Activation Lock on iPhone (2021)

0
The Minister of State for Petroleum Resources, Chief Timipre Sylva, has insisted that there is no plan to divest the Federal Government’s stakes in...
Read more
Video

0
iPhone 13 Revealed... The Apple iPhone 13 and iPhone 13 are just a few shorts months away from getting an official announcement, but luckily for...
Read more