The discount is provided as part of the New Year promotion when applying the NY8 promotion code in the basket . In addition, you can save money by using the Trade-In program when surrendering an old unnecessary smartphone.

In addition, until January 12, each client can receive a Xiaomi Mi Band 4 fitness bracelet as a gift instead of a discount. The two promotions cannot be combined together. 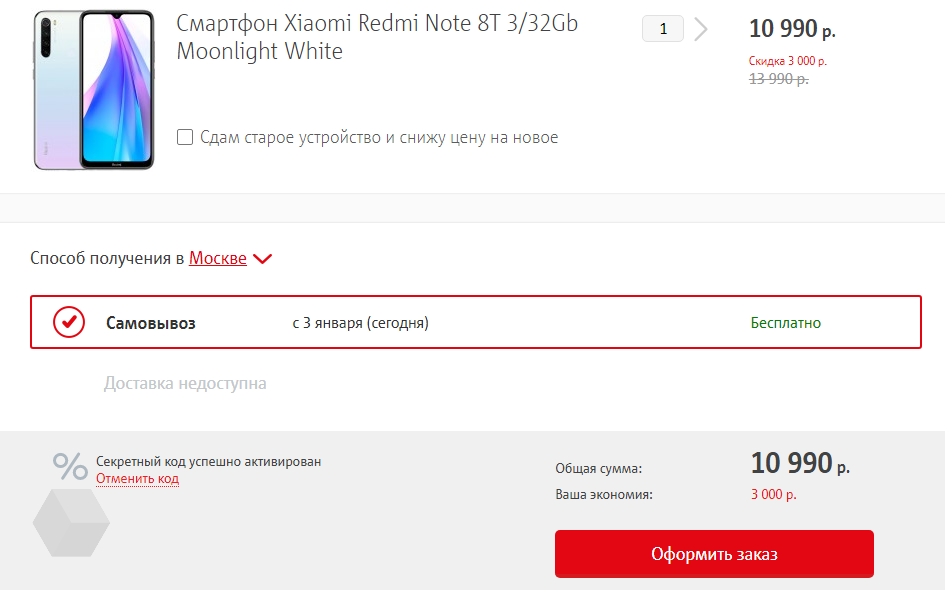 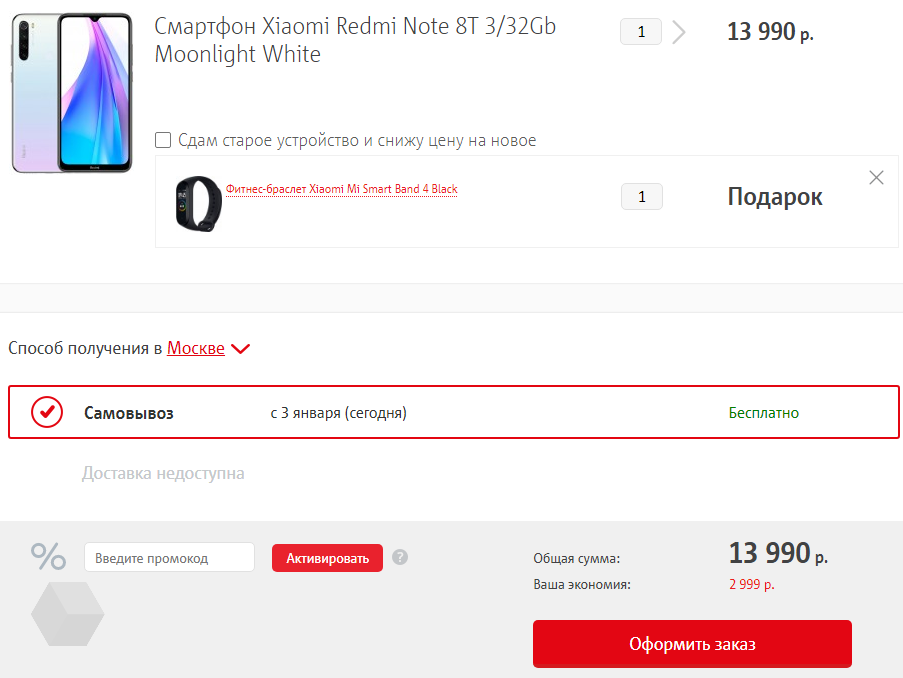 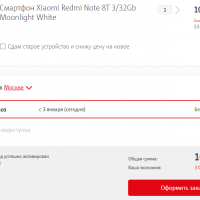 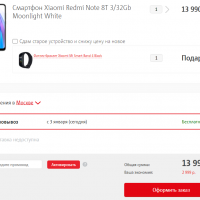 Xiaomi Redmi Note 8T was  introduced in November this year for the European market. The device runs on the Snapdragon 665 chipset and is equipped with a quadruple main camera, the main sensor of which has 48 megapixels. The device is distinguished by a capacious 4000 mAh battery, as well as the presence of an NFC chip for contactless payment.

Opuru Joy
Your challenges either make you a BETTER person or a BITTER one, but they can never leave you as the same person. Challenges are 5% of life. Your reaction or response to challenges are the other 95%. Dont let 5% ruin 95%. Stay BLESSED, not STRESSED, Tech report thrills me, Tech report makes me feel better in this world of technology... All Tech News is the best tech zone.
Previous articleSee New Samsung Galaxy Note10 Update
Next articleSee OnePlus 7 and 7 Pro New Update

This is how I organize my phone

0
This is how I organize my phone
Read more
Gadgets

0
Last year, there were some new players in the smart TV market and all of them are brands that are associated with mobile phones....
Read more